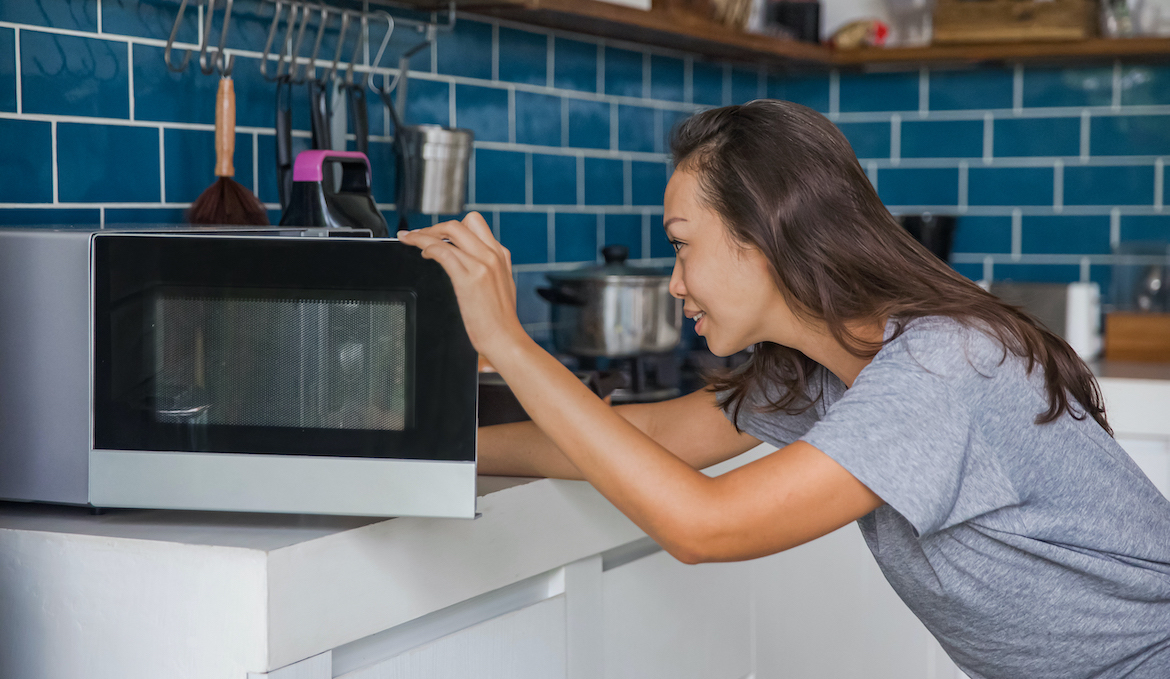 Microwaving food is the easiest way to cook a meal, bar none. You throw your cold entree on a dish in the middle of the glass plate, punch a few buttons, and wait the painfully slow minutes until you hear the glorious ding indicating that your food is ready to eat. It doesn’t get much simpler than that. There’s only one problem: Rarely does microwaved food taste as good as if it was cooked in the oven.

Maybe lackluster microwaved food is something you’ve learned to live with. Sure, your nuggets are somehow both burnt and frozen in the middle, but that’s the price you pay for a meal that’s ready in under two minutes. Friends, guess what. The problem isn’t the microwave; it’s you. Or more accurately, it’s all of us. An already-viral TikTok video shows us that the best way to microwave food isn’t actually just placing

Grasshoppers and other incredible canned foods 

What’s on the menu? 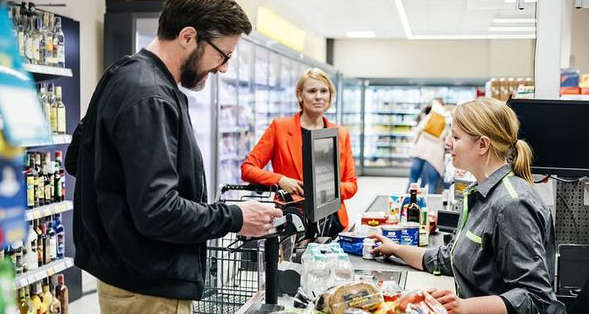 
The stark wake-up call from Miguel Patricio, the chief of Kraft Heinz, came as stores moved to hike the price of essentials like baked beans, bread and coffee by five percent. In a worst-case scenario, a further rise in January could tip inflation above 10 percent.

Mr Patricio said yesterday: “We are raising prices, where necessary, around the world.”

He said flashpoints contributing to the rising cost of food were “specifically in the UK, the lack of truck drivers”.

He added: “In [the] US logistic costs also increased substantially, and there’s a shortage of labour in certain areas of the economy”.

Experts say people will have to find an extra £500 to limp through winter, following a perfect storm of supply issues and rising energy costs.

By the end of the year, a typical family of four could be £1,800 worse