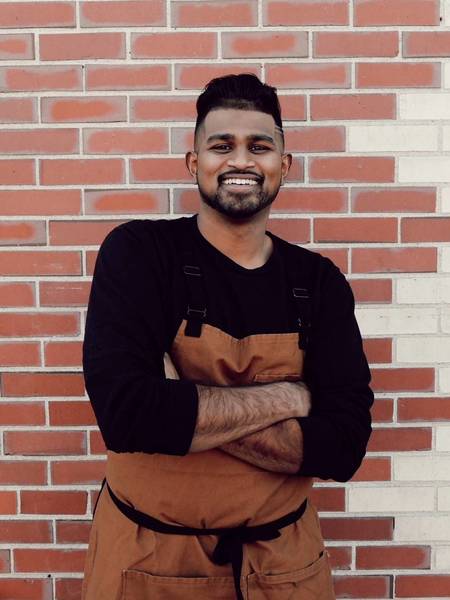 BRIDGEWATER, NJ – It’s deja vu, in the best way possible, for Bridgewater-Raritan High School graduate Dave Hadley, who won a second cooking competition on the Food Network after he took the top prize on Supermarket Stakeout.

The episode, which aired Feb. 9, featured Hadley competing with three other chefs for the top prize on the cooking show that sees them paying shoppers for the items they purchased at the grocery store, and then using whatever they find to cook a dish.

Our newsletter delivers the local news that you can trust.

You have successfully signed up for the TAPinto Bridgewater/Raritan Newsletter.

A former Food Network reality cooking show winner who was charged with homicide by child abuse with her husband will remain in jail.

Ariel Robinson, 29, who won the most recent season of Food Network’s “Worst Cooks in America,” told a judge that her 3-year-old foster daughter Victoria Smith died on Jan. 14 after drinking too much water, WYFF4 reports.

During a virtual court hearing on Friday, Robinson claimed that bruises on Smith’s body were from a Heimlich maneuver, performed in an attempt to save her. The girl died from blunt force trauma, according to a coroner’s report, which did not list any mention of drowning.