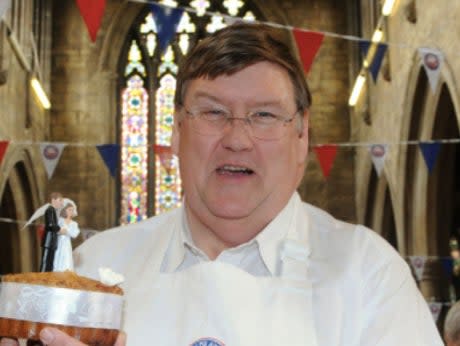 MasterChef paid tribute to food critic Charles Campion at the end of its latest episode.

Campion, who died aged 69 in December 2020, made regular appearances on the BBC cooking competition show, as well as its spin-offs, since 2006.

The semi-final, which was broadcast on Friday (2 April), saw guests Grace Dent, Jay Rayner and Jimi Famurewa give their opinion on who should proceed to the final.

At the end of the episode, the show then put a tribute to Campion on the screen, which read: “Tonight’s Critics Table semi-final is dedicated to the late great food critic Charles Campion who sadly passed away at the end of 2020.”

Viewers were left emotional by the news, with one hailing the tribute “a lovely touch for a lovely man”.

Another fan remembered Campion as “a great, knowledgeable critic, who will be