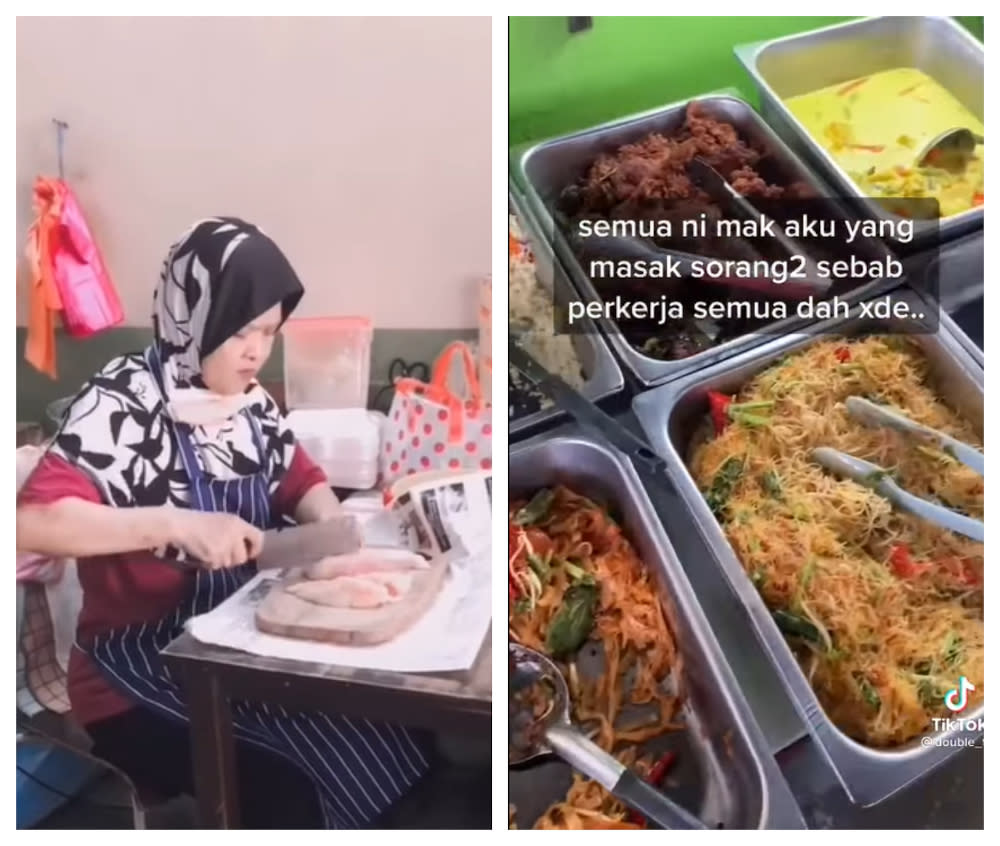 PETALING JAYA, April 6 — A son’s initiative to promote his mother’s food stall selling food such as mee bandung, ayam goreng berempah and bakso has led to people visiting the stall.

Muhammad Farid Abdul Rahman, who posted the video on TikTok told Malay Mail that since the first movement control order (MCO), his mother had been struggling to keep the food stall business afloat.

On top of that, his mother Normalah Daud became gutted when she was recently told to pay RM10,500 for her three-month rent during the first MCO.

Normalah has been working at the stall in Danga Bay for the past 15 years.

Muhammad Farid said his mother had to pay the full rental amount although business has been bad.

“That’s a really huge figure and with