MasterChef paid tribute to food critic Charles Campion at the end of its latest episode.

Campion, who died aged 69 in December 2020, made regular appearances on the BBC cooking competition show, as well as its spin-offs, since 2006.

The semi-final, which was broadcast on Friday (2 April), saw guests Grace Dent, Jay Rayner and Jimi Famurewa give their opinion on who should proceed to the final.

At the end of the episode, the show then put a tribute to Campion on the screen, which read: “Tonight’s Critics Table semi-final is dedicated to the late great food critic Charles Campion who sadly passed away at the end of 2020.”

Viewers were left emotional by the news, with one hailing the tribute “a lovely touch for a lovely man”.

Another fan remembered Campion as “a great, knowledgeable critic, who will be sadly missed by all who watch MasterChef”.

One viewer wrote: “It’s with a sad heart to learn of Charles Campion’s passing. He was always a much loved addition to MasterChef. You could always rely on him to be straight about his thoughts.

“Thank you so much for our many smiles. Rest well.”

Campion, who was one of the most respected food critics in the country, is survived by his wife Sylvia and two children Ashley-Jane and Geoff. The cause of his death is undisclosed.

Mon Apr 5 , 2021
Our probiotic Kefir Cream Frosting is the one frosting recipe you will ever want! Previously referred to as Weight Watchers , this eating regimen company has been around so long, your Grandma most likely tried it when she was making an attempt to take off the baby weight. The newest […] 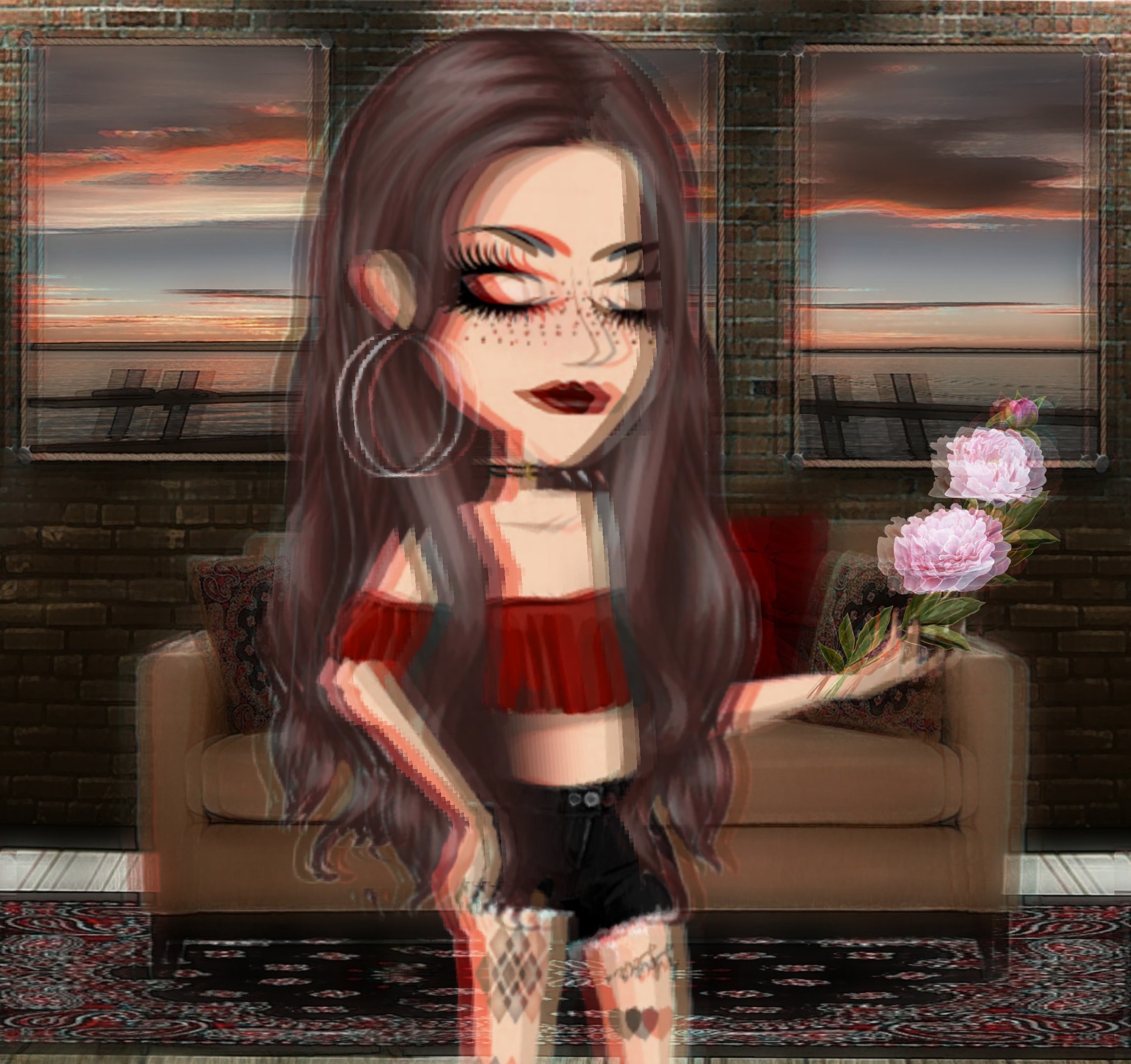