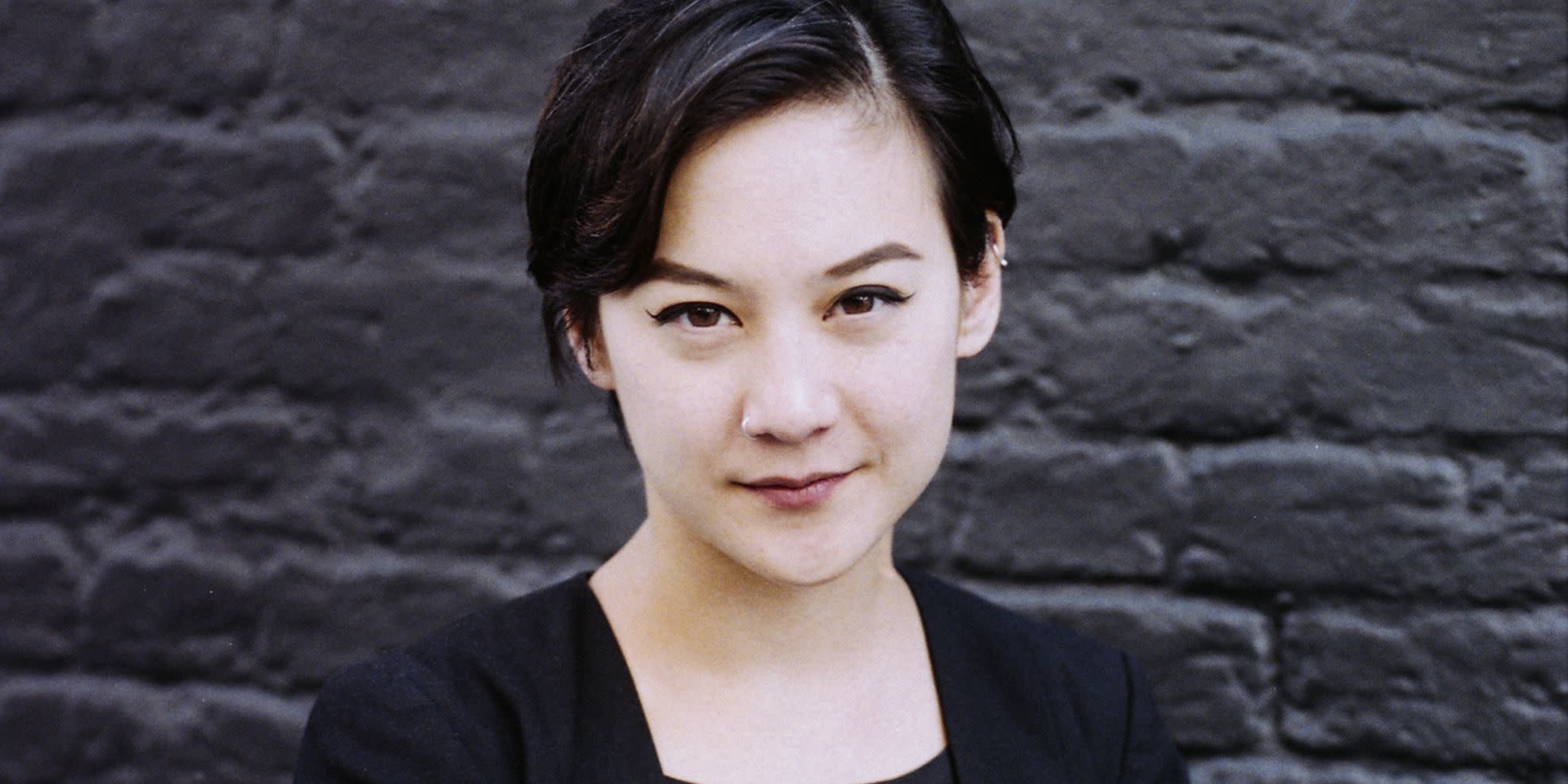 Before her viral essay grappling with the death of her mother and Korean American identity, Michelle Zauner was best known for her work as a musician—she’s released two albums and toured the world with her Philadelphia-based band, Japanese Breakfast. (The band’s third album, Jubilee, is set for release this June.) Her book Crying in H Mart: A Memoir, which is out today, channels the ethos of her songwriting while probing the nature of grief and what happens when the string that ties us to an identity is suddenly severed.

“You’re a sensitive person, and you lean into quiet ordinary moments and conflate them with meaning,” she says. “That is the nature of what I do, I think. It’s always made sense to kind of rock in and out of these different mediums.”

Early last year in Paris, just before lockdown became a reality, Alexia Duchêne was garnering rave reviews from the city’s most exigent critics for her vivid, personal, and contemporary take on French cooking at Datsha Underground, a new restaurant in the Marais. Tasting dishes like scallop carpaccio with raw cream, toasted buckwheat with chive ash, and turbot with caramelized onions and curried jus made from the fish’s own roasted bones, Le Figaro’s Emmanuel Rubin praised Duchêne for “swinging delicious punches,” while Ezéchiel Zérah of L’Express lauded her as a “super-talented chef who knows how to sublimate simplicity.”


Then, 2020 turned into the fallowest year for French cuisine since 1945. All of the country’s restaurants had to close from March 17 to May 11 and again from October 29 to the present. Ever the innovator, the young 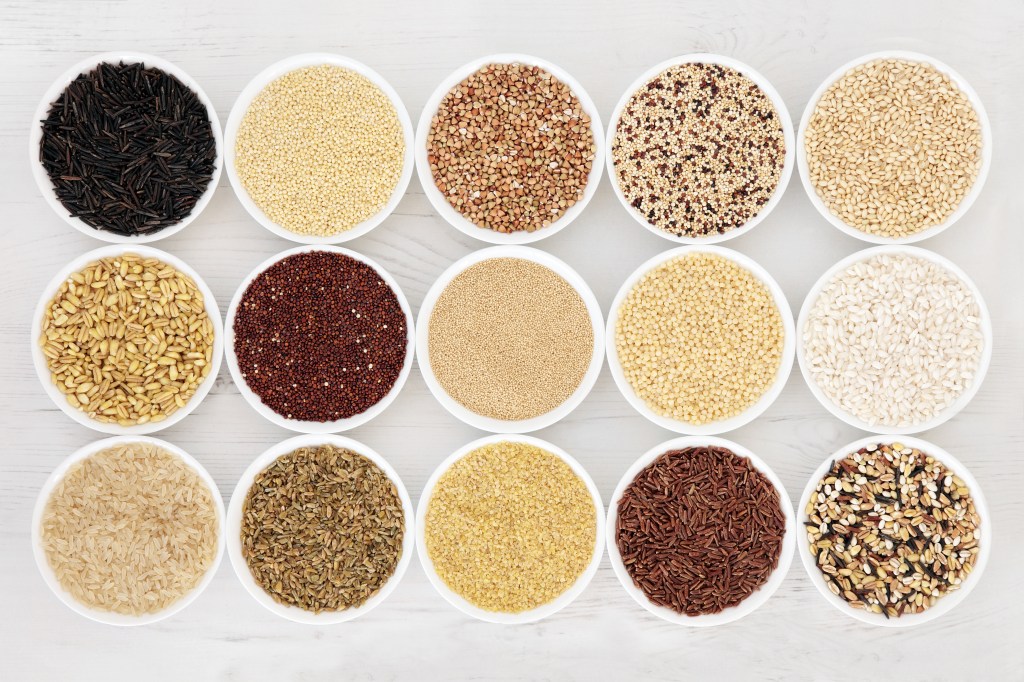 Let’s talk about that time when cooking too much was not a mistake.

Not the time — or times — when you overestimated how much your family or guests might eat. Or the time (maybe the times) you cooked every recipe profiled on that cooking show that you watched while quarantined so many days last year.

No, I mean the time — and, I hope, times — that you cooked “too much” food on one day and used it for a meal or three down the week. The large pot of brown rice, say, that you lovingly coaxed to perfection for an hour on your stovetop one Sunday afternoon and spread out later over three delicious (and different) dinners.