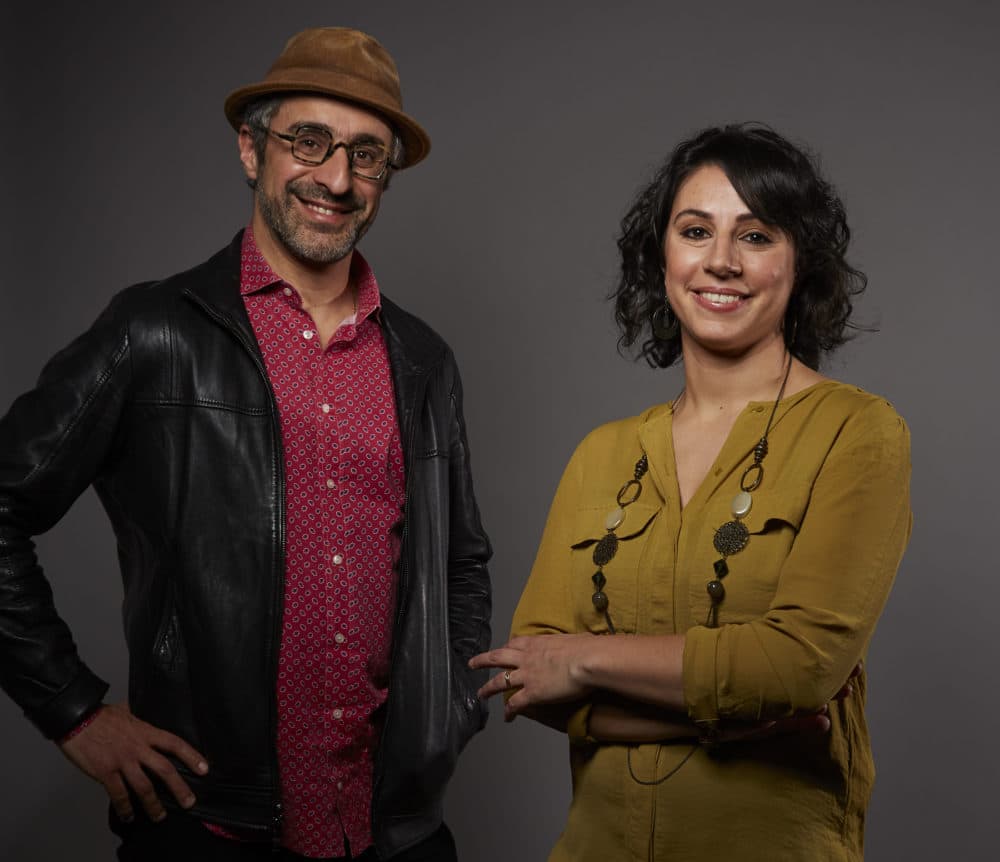 Eat Offbeat is one of many catering businesses that had to re-invent itself when COVID-19 struck 18 months ago.

But its employees had a little experience with sudden, difficult change: They all came to the country as refugees. And they say reinventing their business model overnight came naturally.

The New York-based company, founded by Lebanese siblings Manal and Wissam Kahi, was inspired nearly six years ago by Manal Kahi’s dual realizations: that she couldn’t find hummus “like her grandmother’s” in New York, and that the perfect people to cook food from their home countries were the refugees coming to the U.S. from around the globe.

She partnered with the International Refugee Committee to find cooks and launch a unique business. Now, the group has also released its first cookbook, “Kitchens Without Borders.”

In Queens, New York, the group cooks in

There’s no denying it, Bernie Gendron is a giver. The chef and owner of Island Jerk on Newcastle Street in Brunswick is always ready to open her heart … or her recipe book to share with others.

Case in point, on an early Tuesday morning, she received a call from a patron about where to find some of her key jerk spices. Gendron surrendered her secrets without hesitation.

Of course, recreating the flavors she cooks up at her restaurant is no easy task. The process is not only labor intensive, but it requires a deep knowledge of the source of the foods, the Caribbean Islands.

“The thing is … it has to be fresh. That’s the key to Jamaican food. You have to use fresh produce, fresh seasoning and herbs,” she said. “We have our meats cut custom.” 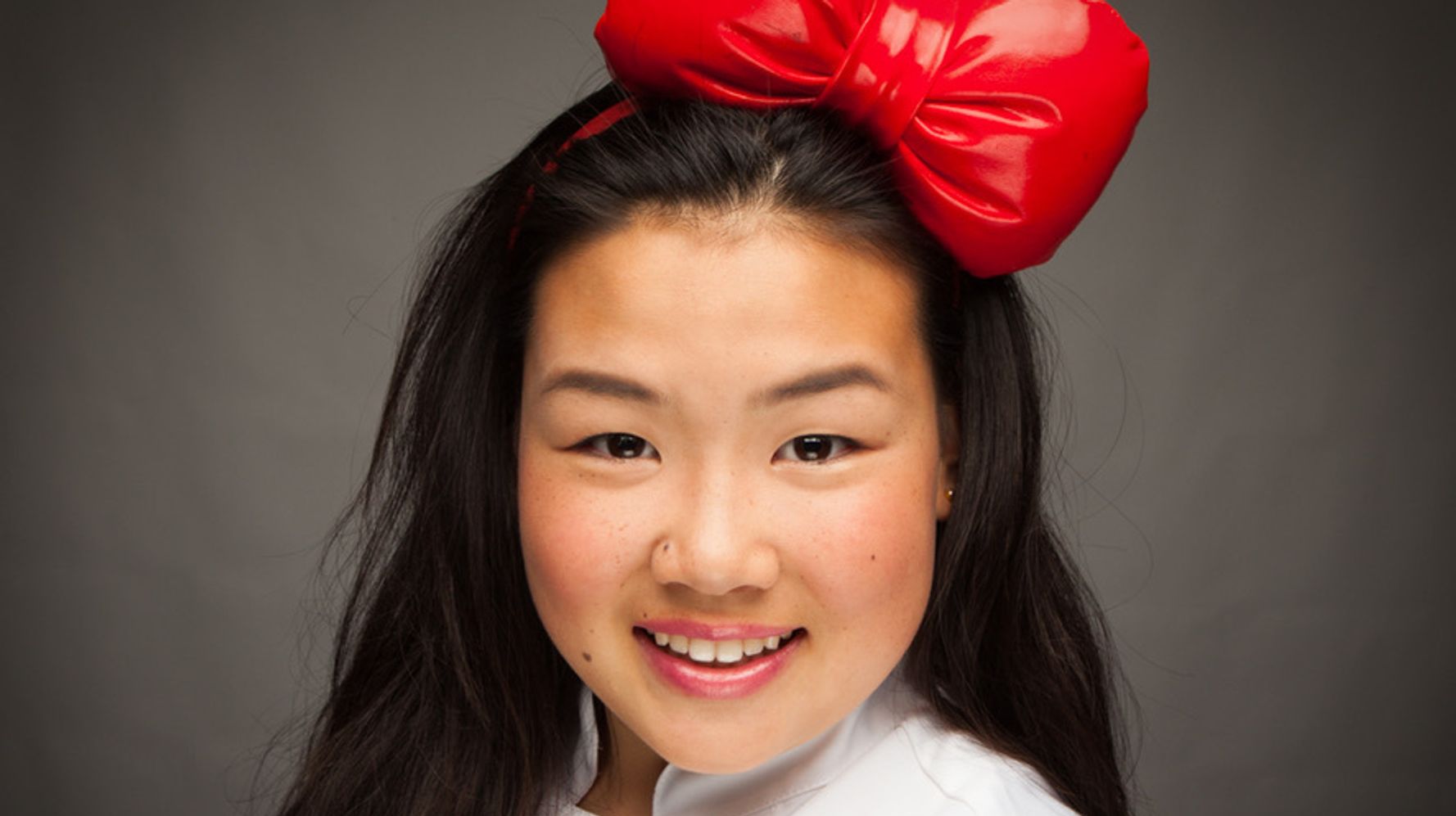 You may remember Dara Yu as the 12-year-old with a red bow who made it all the way to the finale during Season 1 of “MasterChef Junior” back in 2014 — but seven years later, the gastronomic wunderkind is much more than that. Following her stint on the Food Network, Yu dove into the art of cooking even more deeply, honing her craft by working alongside the likes of Dominique Ansel, attending the Culinary Institute of America and setting up a food-focused YouTube channel. “Going into the show, cooking was a hobby. Coming out of the show, I knew it was going to be my career,” Yu tells Anna Rahmanan in this Voices in Food story, in which she also discusses the importance of social media within the kitchen, her time on “MasterChef Junior” and more. 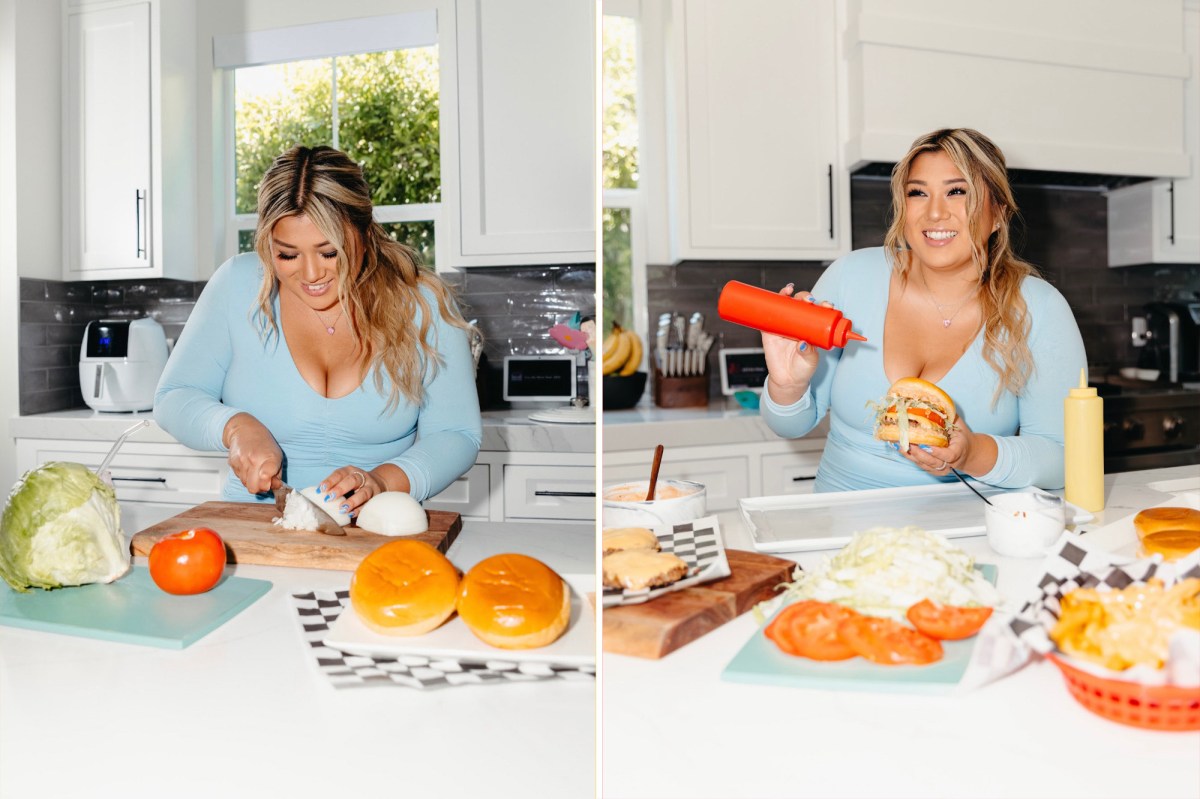 YouTuber Remi Cruz, 26, started her own rendition of the Food Network on her channel with 2.5M subscribers — “Cooking with Remi” — and is excited to share her love of food and her Korean upbringing through her recipes.

“For almost 10 years on YouTube, I’ve done so many cooking videos throughout my makeup, fashion and homemaking content,” Cruz told The Post. “I would call making lunch on my channel, ‘Cooking with Remi,’ and when I was in a lull with my main channel, I decided to go all out and make ‘Cooking with Remi’ a produced show.”

The LA-based lifestyle creator has more than five million followers across all platforms, including her vlog channel with 1.4M subscribers and her co-hosted “Pretty Basic” podcast with Alisha Marie.

In the first episode of “Cooking with Remi,” Cruz dishes out how to make tteokbooki, jajangmyun and