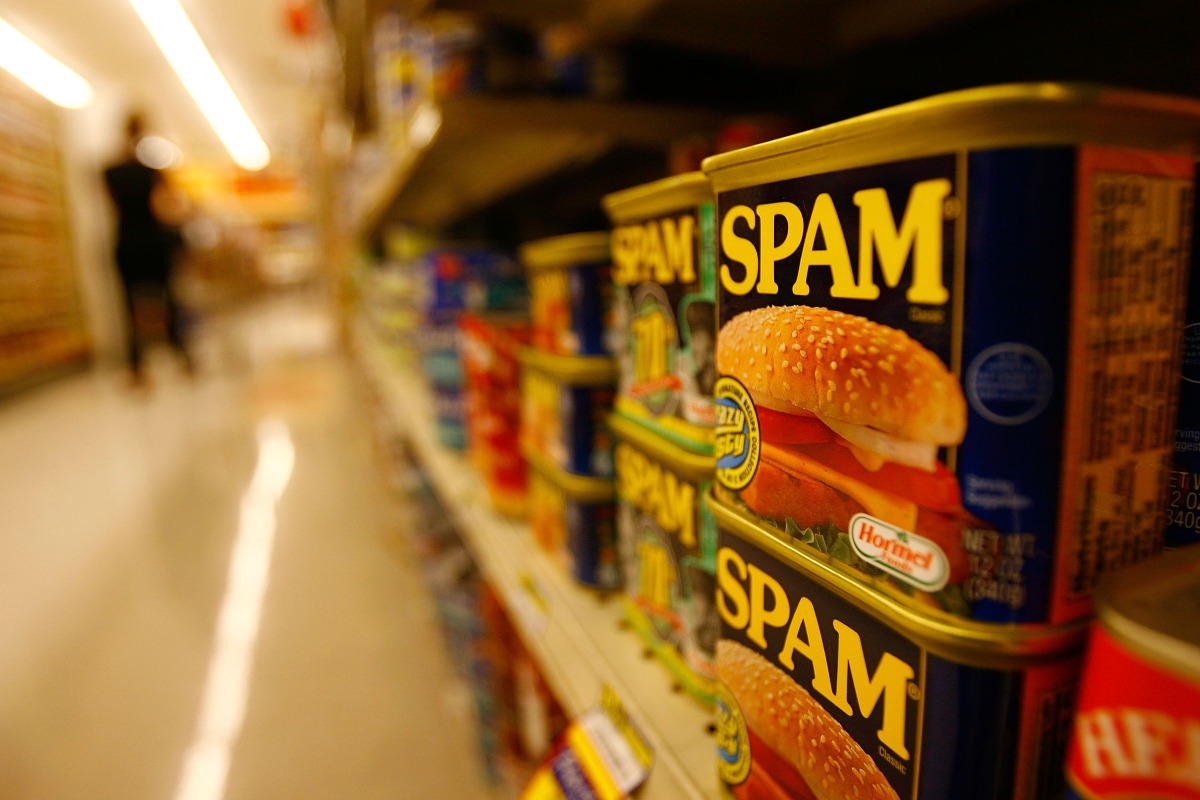 Table for One is a column by Eric Kim, who loves cooking for himself — and only himself — and seeks to celebrate the beauty of solitude in its many forms.

“Spam is the ultimate loner food,” said the chef Esther Choi, who lives in a one-bedroom by herself in New York City. Working late hours to keep the lights on at all of her restaurants, Ms. Yoo and two Mŏkbar locations (with one more on the way), Choi doesn’t get to cook meals at home for herself very often. But when she does, she turns to the simple things: fried Spam, eggs, and Hetbahn, a single serving of Korean microwavable rice. “Even though I’m a chef and I can make anything in the world,” she said, “when I’m by myself, those are the things I want to eat.”

This is a common fugue