FLINT, MI — From soul food to seafood, a restaurant that opened earlier this year has hungry customers covered with its range of dishes.

Owner Deondrick Louis, 27, has been cooking for years and often watched his father, who is a local chef, cook as he was growing up.

“I like to visualize and be hands-on with things, that’s what made me want to do it because he’s been doing it for years,” said Louis of the decision to pursue a business in the food industry.

The chicken tenders meal with fries will cost customers $10.59. The seafood boil is a top menu contender as well at $29.

Louis, a Beecher native, said he named the restaurant with his five brothers in mind.

“I always wanted to leave something to my brothers and that’s what made me call it Brothers Seafood and Soul Food, so they have somewhere to go if they need to get a job or anything like that,” said Louis, adding some of his brothers come in to help out with the business.

The restaurant offers dine-in seating and a drive-thru. Hours of operation at Brothers are 4-10 p.m. Tuesday through Sunday.

To learn more about the business or see a full menu, visit here.

Local Eats: Try the ‘Wu-Tang’ wings from MaMang at the Flint Farmers’ Market

Not just Paris: How did the "celebrity who can't cook" become food TV's fastest growing genre?

Sat Aug 7 , 2021
Paris Hilton can’t really cook. This was evident during her pandemic-born YouTube series “Cooking with Paris,” during which she made her “infamous” Sliving Lasagna. “Sliving,” it should be noted, is Hilton’s new catchphrase; it’s a portmanteau of “slaying” and “living.” (Though Hilton appears fixated on getting “sliving” to be a thing, it […] 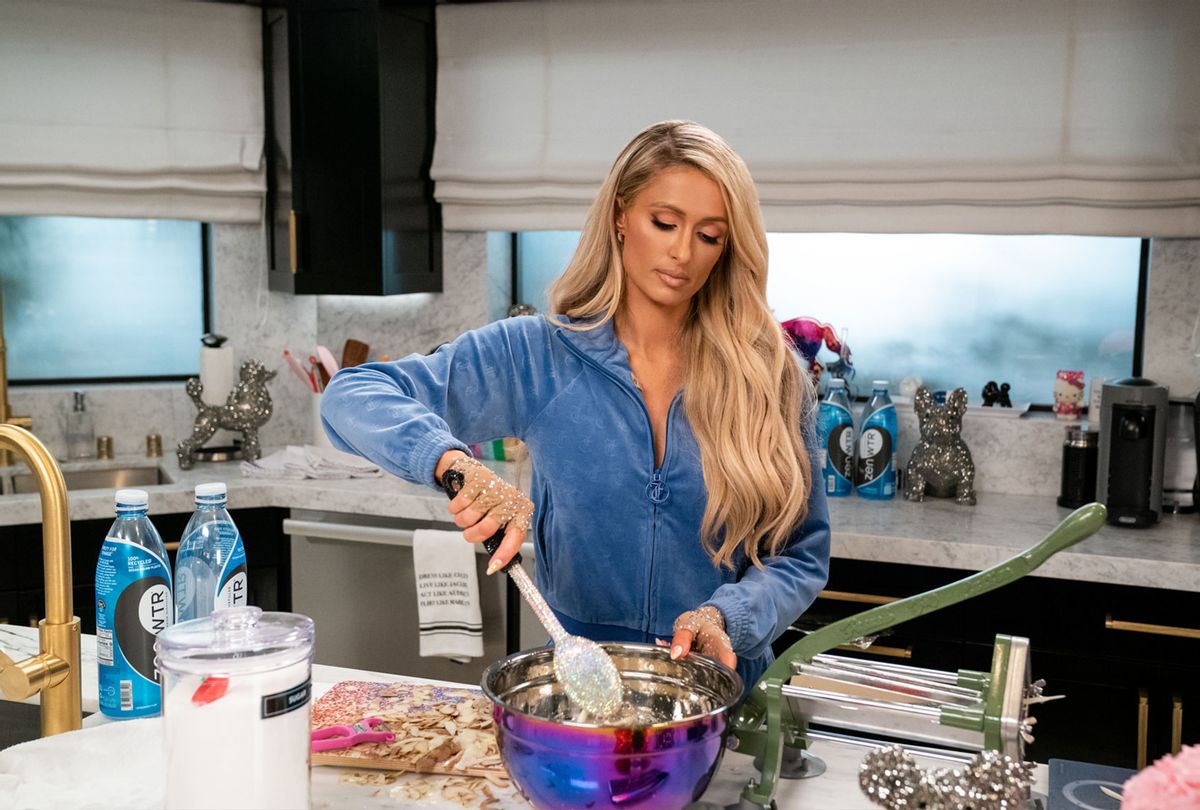