The reason for Big Macs & Burgundy surpassing A Promised Land could be in part due to timing; Namely, Barack Obama’s high profile ensured hundreds of thousands of preorders for A Promised Land, with nearly 890,000 copies sold on the memoir’s first-day (via CNN). This number includes pre-sales. With so many books sold early on, fewer books were bound to be sold later.

It is also true that 2020 and 2021 feel like prime years for the premise of Big Macs & Burgundy (though it was partially covered earlier in the 2010s by both Marie Claire and Vinepair). In the continued pandemic, both alcohol and junk food consumption have seen some of their best years. According to an October press release from Wine Industry Advisor, wine consumption of regular drinkers in the United States increased by 19 percent between 2019 and 2020. Similarly, The Telegraph reported in September 2020 that both junk food and alcohol brands have used the pandemic as a marketing tool.

With everything considered, it cannot be too surprising that a book about how to pair alcohol with stay at home food has received an enthusiastic welcome. Even Barack Obama’s memoir cannot promise such tasty reprieves during these tough times. 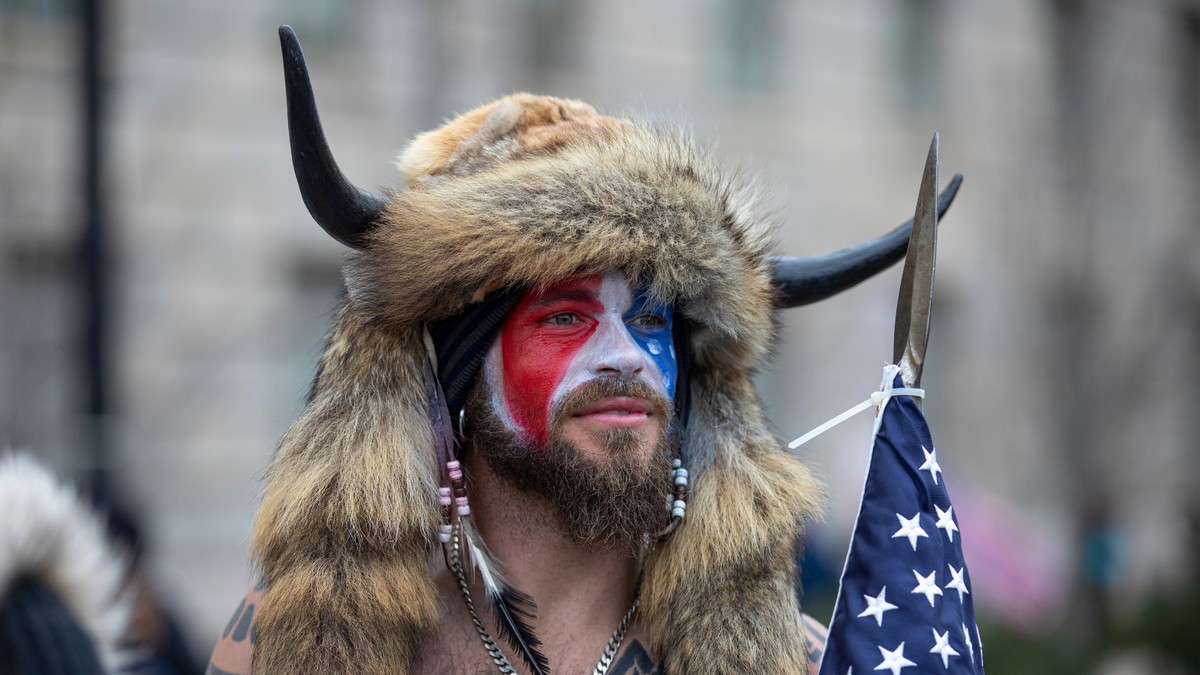