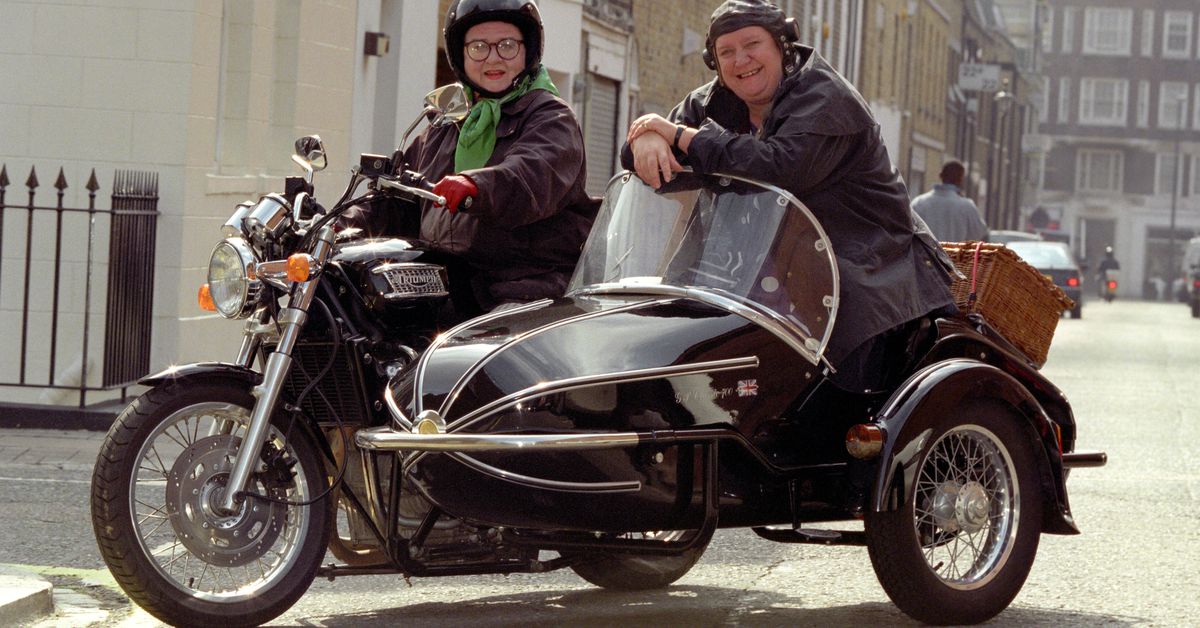 I generally don’t watch a lot of food television. After thinking about food and eating all day at work, the last thing I want to do is hear more from chefs as they prattle on about their amazing creative abilities and personal struggles on an episode of Chopped.

It doesn’t help that the format has been warped and abused over the past decade, with cooking shows growing ever more absurd in their attempts to attract viewers. From Guy’s Grocery Games to Gordon Ramsay’s Next Level Kitchen, I have no real tolerance for fucking around with the already-dramatic process of cooking by, say, making chefs switch kitchens in the middle of preparing the entree. Which is probably why I have an unrelenting love for the quiet simplicity of Two Fat Ladies, the best cooking show in television history.

Premiered in the United Kingdom in 1996, the BBC show

Recently, Brooklyn Beckham has got big into cooking. He’s shared a load of videos of him cooking up a storm in his kitchen on Instagram, plus he even went on The Today Show in America to show off his sandwich-making skills (but, actually, the less said about that the better…).

So, a cooking show is, of course, the next logical step for David and Victoria Beckham’s eldest son.

Brooklyn has teamed up with Facebook for Cookin’ With Brooklyn – an eight-part cooking series that’s available to watch now via Facebook Messenger’s streaming service, Watch Together.

The series follows Brooklyn as he meets a number of the world’s top chefs, including Nobu Matsuhisa, who is the man behind celebrity hot spot, Nobu. Chef Alex Guarnaschelli is going up against some of the country’s culinary masters in a new food competition show premiering in January on Food Network.

“Alex vs. America” puts 15 brave chefs from across the United States take their best shot at beating Guarnaschelli in a head-to-head competition. As a cooking show judge veteran, Guarnaschelli was eager to throw her hat into the ring in competing alongside these chefs.

“This is a brainchild born from the fact that I have watched or been a part of some many great shows. Anyone knows that I’m no stranger to this. I started on ‘Iron Chef,’ which is why I wanted to be on Food Network,” said Guarnaschelli. “I would watch ‘Iron Chef’ and want to be on that show. Of course, along came ‘Chopped,’ then ‘Beat Bobby Flay.’ All of the sudden, I think I’m an accidental competition show cook by default. 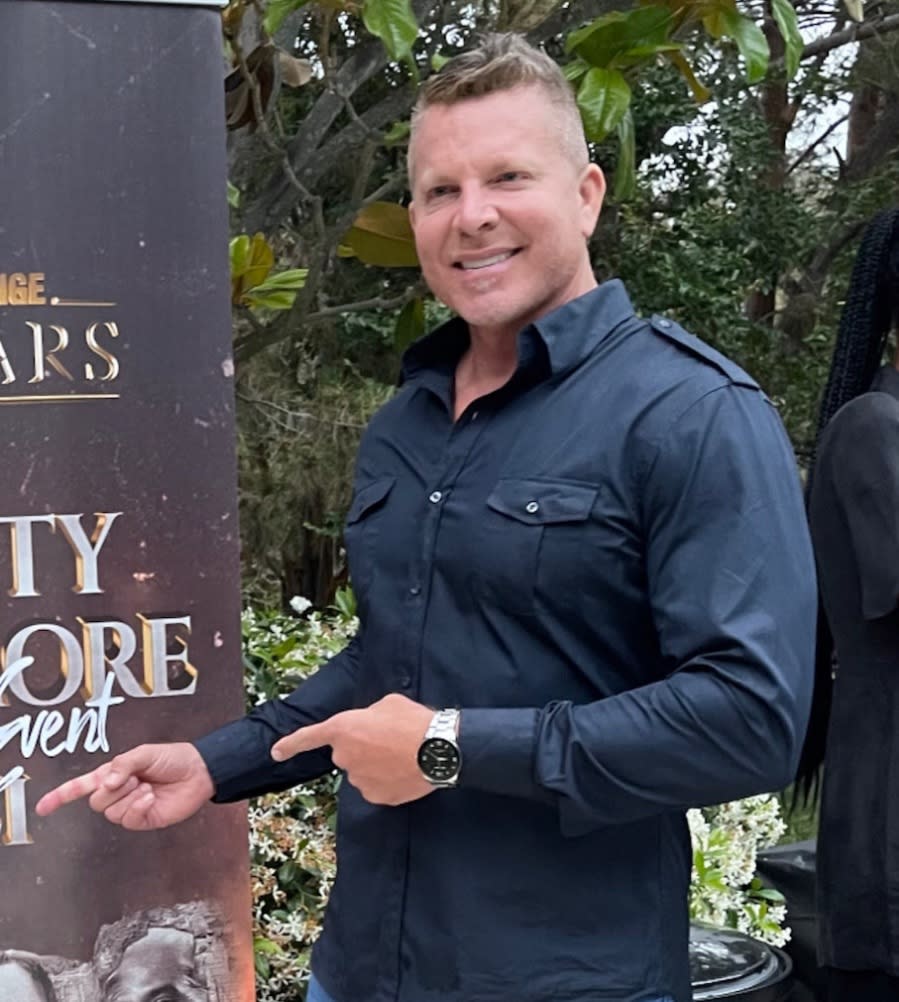 Started on Road Rules, now he’s here. Mark Long, best known for his time on MTV reality shows, made his name in the producing world when he pitched an “old school” version on MTV’s The Challenge in 2020.

Eventually, he partnered with Bunim/Murray for The Challenge: All Stars, which debuted in April on Paramount + and is now airing its second season. In turn, he launched Mark Long Productions.

‘The Challenge’ Greats: Where Are They Now?

Now, he’s ready to expand. During the Wednesday, December 8, episode of the “Watch With Us” podcast, Long, 50, revealed exclusively to Us Weekly that he has teamed up with Objective Media Group America, the company behind Food Network’s Worst Cooks in America, for a new TV show that will feature reality stars from all over the nation competing in the kitchen.