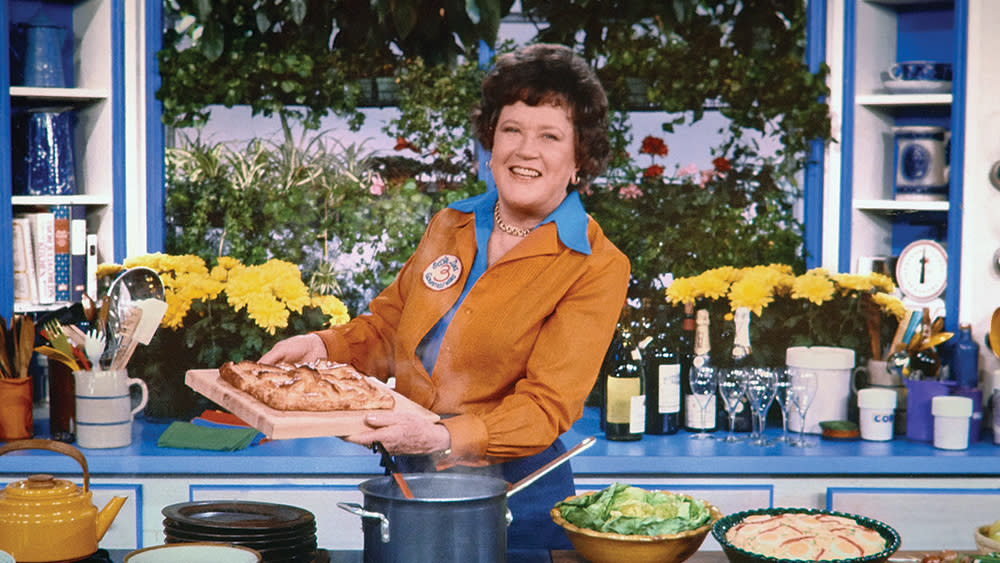 Bon appetit! A cooking competition inspired by culinary legend Julia Child and featuring her “superfans” as contestants has been ordered at Food Network and Discovery Plus, Variety has learned exclusively.

Based on the legacy of Child, who motivated generations of home cooks with her talent, enthusiasm and humor, “The Julia Child Challenge” will see eight top-notch home cooks compete in high-stakes culinary challenges to find out who has the fire, skill and passion to win the first-ever primetime competition series dedicated to all things Julia, per the show’s official description. The competitors, all Julia Child superfans, share personal stories about their hero, cook in a kitchen recreated in the likeness of where Julia herself cooked, using the same ingredients Julia used and are even guided by Julia herself through a larger-than-life television screen right in the middle of all the action.

Smith was a college football player who turned to cooking after his dream of playing in the NFL was cut short. He spent several years working in the Valley dining scene at FOUND:RE hotel, Ghost Ranch and Tempe Public Market Cafe before he and his partner Aseret Arroyo opened a farmers market taco stand called Chilte.

Earlier this month, he and Arroyo announced the opening of their first Chilte restaurant, which will be housed inside the resurrected Egyptian Motor Hotel on Grand Avenue.

How to watch ‘Chopped’ on Food Network 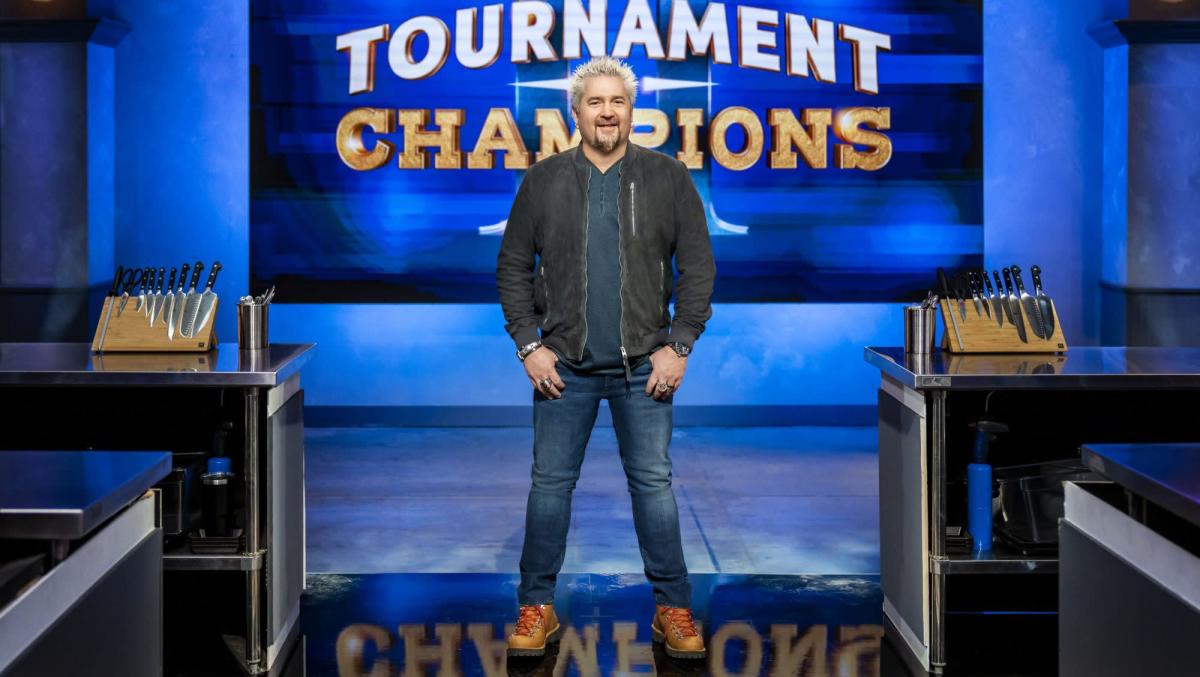 EXCLUSIVE: Guy Fieri is cooking up another chapter of Tournament of Champions as Food Network renews the competition series for Season 3.

Set to return Sunday, Feb. 27 at 8 p.m. ET/PT, Tournament of Champions III will feature two-hour long episodes and 32 talented chefs vying for the $100,000 grand prize, the largest reward in the tournament’s history.

The skills and abilities of the best chefs from the East and West coasts will be pushed to the limit, as host Guy Fieri spins the dreaded 5-wheeled randomizer that determines each cook-off: the protein, produce, equipment, cooking style, and time. A panel of judges, including Scott Conant, Cat Cora, Dominique Crenn and Giada De Laurentiis will evaluate the dishes blind. Judges also include Traci Des Jardins, Rocco DiSpirito, Lorena Garcia, Alex Guarnaschelli, Mashaharu Morimoto, Eric Ripert, Nancy Silverton, Ming Tsai, and Jonathan Waxman. Hunter Fieri will follow all

Chef Kevin Lee knew 2022 was going to be an important year, and confirmation arrives Sunday night when he appears on a new Food Network cooking competition.

The longtime executive chef at Vast and corporate chef for The Social Order Dining Collective was already working daily on opening his first restaurant, but last week he got confirmation the segment he shot last summer of  “Alex vs. America” would air this weekend.

Chef Alex Guarnaschelli, who is no stranger to Oklahoma City, is the star of the show, taking on chefs from around the country in weekly mystery-basket cooking competitions with a $15,000 prize at stake.

Hosted by chef Eric Adjepong, “Alex vs. America” airs at 9 p.m. Sunday on Food Network with episodes available on demand via  Discovery+. Guarnaschelli, a frequent