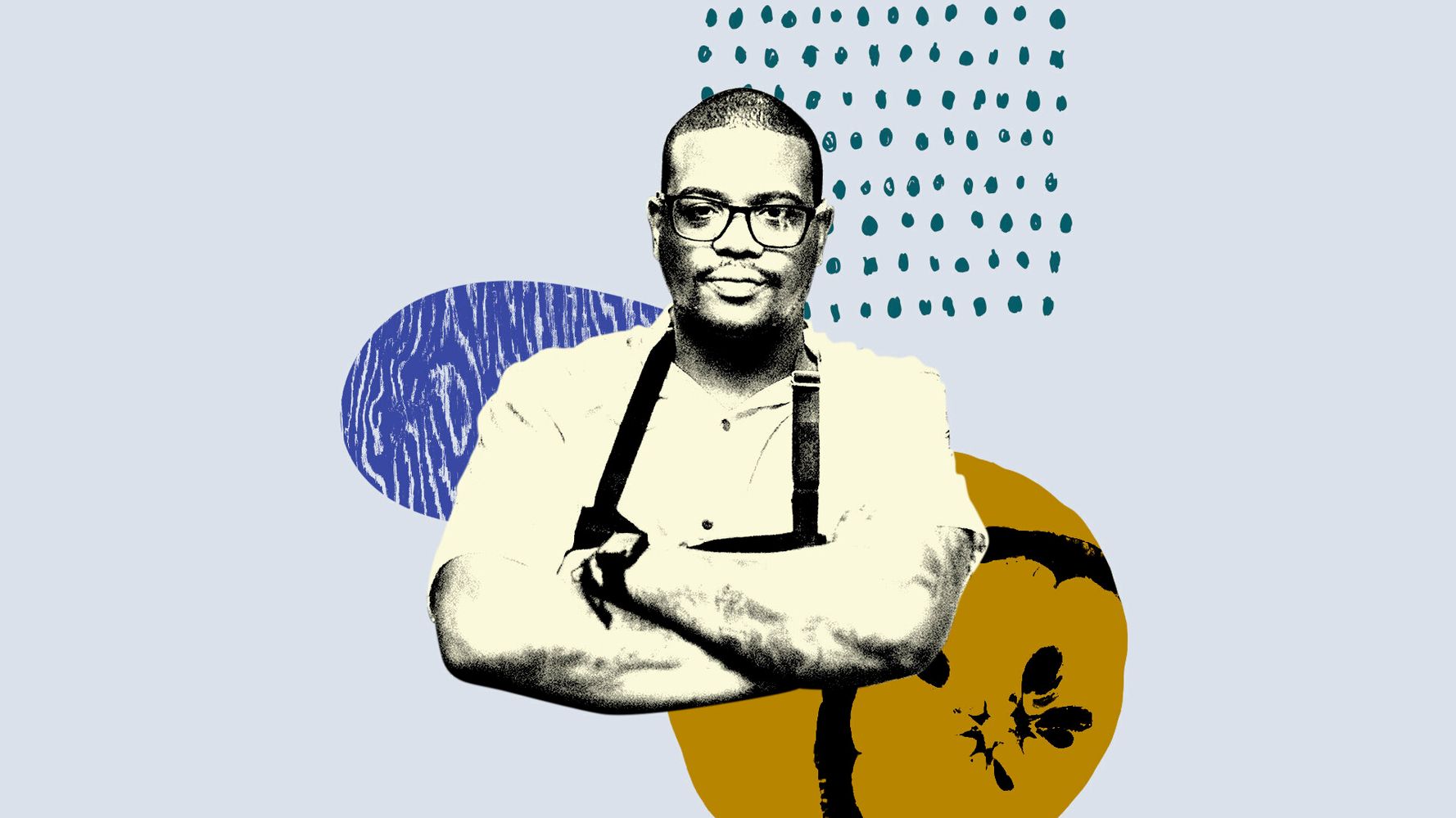 Elijah Milligan is all about baby steps. After more than 15 years in the restaurant business, the chef is happy to note that the changes he’s been fighting for are finally taking hold across the industry. Much of that is due to what he calls his “baby,” Cooking for the Culture, a culinary network devoted to connecting and helping Black chefs all around the country. The project has made headlines through a series of pop-up dinners helmed by minority cooks — but the effort goes much deeper than that. In this Voices in Food story, the professional chef tells Anna Rahmanan about the struggles he’s had to overcome, how COVID-19 and the Black Lives Matter movement have positively affected the gastronomy world and what dining will likely look like in the near future.

On being one of the few Black chefs on the scene

I’ve been a chef now 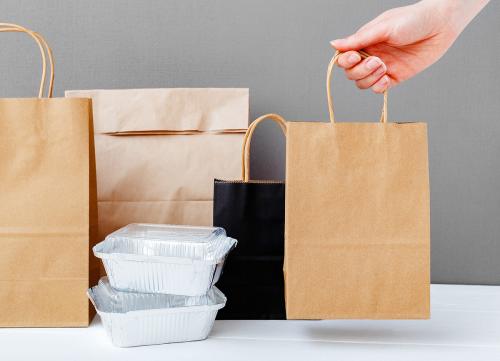 Disputes between restaurants and third-party food delivery services—such as Grubhub and Uber Eats—have made headlines over recent years. This tension has only been compounded by the COVID-19 pandemic. 2020 was a particularly tough year for restaurants across the country and even tougher in cities like New York where rents are high and state-mandated business closures resulted in significant cuts to already narrow profit margins. However, the same has not been true for third-party food delivery services. In 2020, food delivery apps saw substantial increases in revenues. Uber Eats, for example, reported revenues of $2.51 billion in 2019; that number jumped to approximately $3.5 billion for the first nine months of 2020.

Although the media has reported extensively on growing discontent over the high fees that these food delivery services charge restaurants and consumers, there is another significant issue that has failed to garner as much attention. Specifically, restaurants have reported

Lending a hand to local restaurants suffering economically under COVID-19 restrictions, the Contra Costa County Board of Supervisors on Tuesday capped what third parties can charge for food delivery.

DoorDash, Uber Eats, Grubhub, and other services now can only charge up to 15 percent of the total cost of an order, and 10 percent of third-party orders picked up by the customer at a restaurant. Typically, delivery providers charge up to 30 percent.

The cap would be lifted once the state allows restaurants to open indoor seating at 100 percent capacity, though the board can revisit that at any time.

Restaurants have seen income plunge more than 20 percent since February 2020, according to a county staff report. Overall, total restaurant and food service income has declined $240 billion from expected revenue.

DoorDash representative Chad Horrell asked the board, if passing the ordinance, to cap the amount at 20 percent

As the coronavirus spread throughout the U.S., bigotry toward Asian Americans was not far behind, fueled by the news that COVID-19 first appeared in China.

Some initial evidence suggested the virus began in bats, which infected another animal that may have spread it to people at one of Wuhan, China’s “wet markets.” Such markets sell fresh meat, fish and vegetables, and some also sell live animals, such as chickens, that are butchered on site to ensure freshness for consumers.

The information quickly got distorted in the U.S., spurring racist memes on social media that portrayed Chinese people as bat eaters responsible for spreading the virus, and reviving century-old tropes about Asian food being dirty. Fueling the fire, President Donald Trump repeatedly referred to COVID-19 as “the China virus.”

“That old-school rhetoric that we eat bats, dogs and rats — that racism is