The Food Safety Inspection Service of the U.S. Department of Agriculture announced Saturday that Tyson Foods Inc. is recalling approximately 8,492,832 pounds of its ready-to-eat chicken products due to a possible listeria contamination.

The frozen, fully cooked products were produced between Dec. 26, 2020, and April 13, 2021, and were shipped nationwide to stores, hospitals, nursing homes, restaurants, schools and more. Recalled items have the establishment number “EST. P-7089” on the product bag or inside the USDA inspection mark.

The full list of the products subject to recall includes but is not limited to: 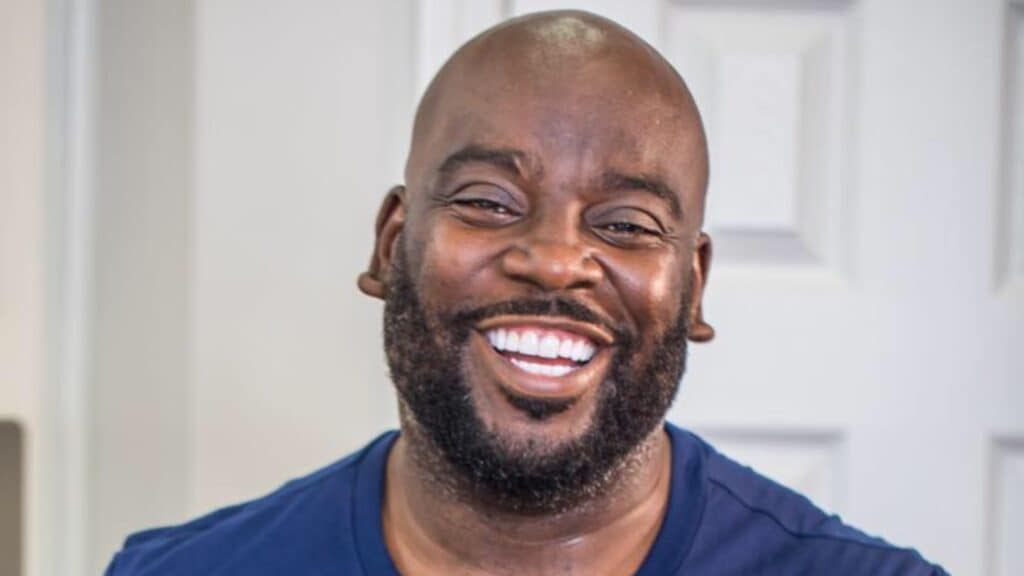 The food blogger — who has more than 1 million followers on Facebook — is being accused of stealing recipes from lesser-known chefs, as well as fraud and even assault.

There had been some quiet allegations against Williams for over a year from fans of his on Facebook, who accused him of not sending cookbooks that they ordered or refusing to refund tickets to his private Dining with Darius dinner parties, which have been frequently scheduled then canceled. These incidents earned Williams multiple complaints against him filed with the Better Business Bureau.

The retailers each posted recall notices on their websites after Tyson Foods’ announcement Saturday that it was voluntarily recalling approximately 8.5 million pounds of frozen, cooked chicken products for possible listeria contamination.

A full list of the retailers that sold the affected products was not available Monday. It will be posted on the U.S. Department of Agriculture’s Food Safety and Inspection Service recall website when available, Tyson Foods said in a news release.

► Recalls you need to know about: Check out USA TODAY’s curated database of consumer product recalls for the latest information